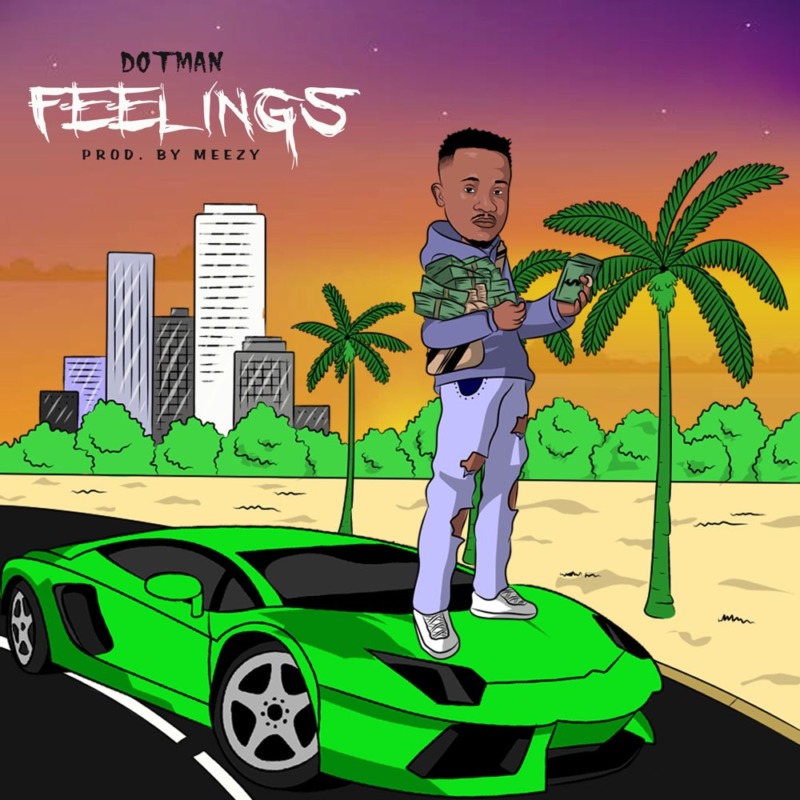 After the success of his 2020 debut single – ENUGBE Dotman follows it up with another thoughtful record titled “Feelings”.

‘Feelings‘ by Dotman… Sequel to the release of These Days and his first official ENUGBE Dotman dishes out another mid tempo catchy tune. The Labo Entertainment front man who has continued to dish out conscious tunes reveals that “No Matter The Phase Your Life Is In Right Now, Never Forget To Show Gratitude.”

Dotman know how to relate his music with life events, experiences. ‘Enugbe‘ was built on the old proverb “Don’t feed me, teach me how to fish.” The Mid Tempo song passes a strong message that talks about the travails of an individual on their way to the top and highlights that people in capacities to help other people climb up the food chain would rather look the other way but try to reckon with them when they are successful.

“Feelings” is also produced by Meezy (the producer who produced Enugbe). On this the singer reflect on his humble beginning. Remembers the people that said he wouldn’t make it with music, evil doers, those that didn’t pay attention to him and never cared because he was broke. Got in his feelings and Shares that if you haven’t suffered before you won’t understand his deep thoughts & gratitude. Above all always be thankful to God for the new you, success and putting enemies to shame.

When Dotman Sings and Speaks, it’s worth a million bucks. Listen and Enjoy below