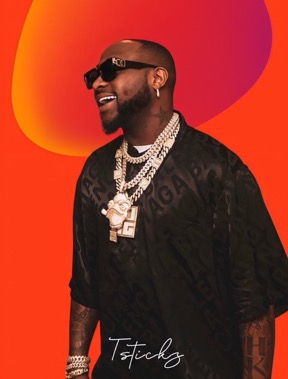 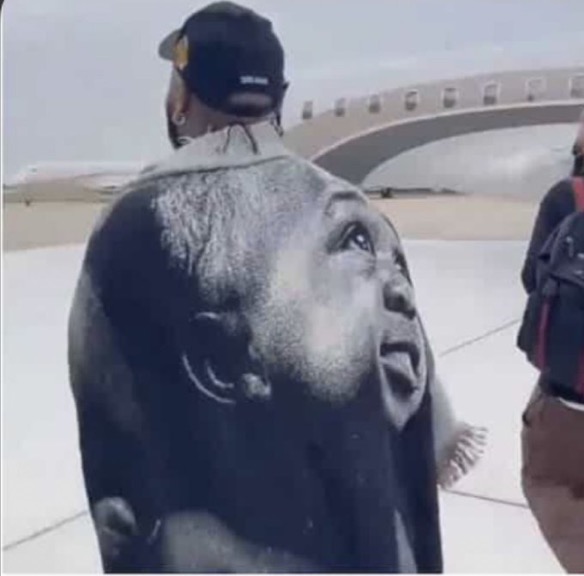 Davido, in a video that surfaced online was captured dressed with a blanket bearing his late son’s face.

iBrandtv recalls that O.B.O postponed his AWAY Festival following the untimely demise of his first son, Ifeanyi Adeleke. However, it was later reported that the ‘Stand Strong’ crooner would be performing at the closing ceremony of the ongoing World Cup game said to round up on the 18th of December, 2022.

Ahead of the performance, Davido stormed Qatar with some of his crew members; Ubi Franklin, his lawyer, Prince Bobo Ajudua, DJ ECool and others.

Davido Touched down for the Closing ceremony of the Qatar 2022 World Cup final. pic.twitter.com/UnOESxwBHG