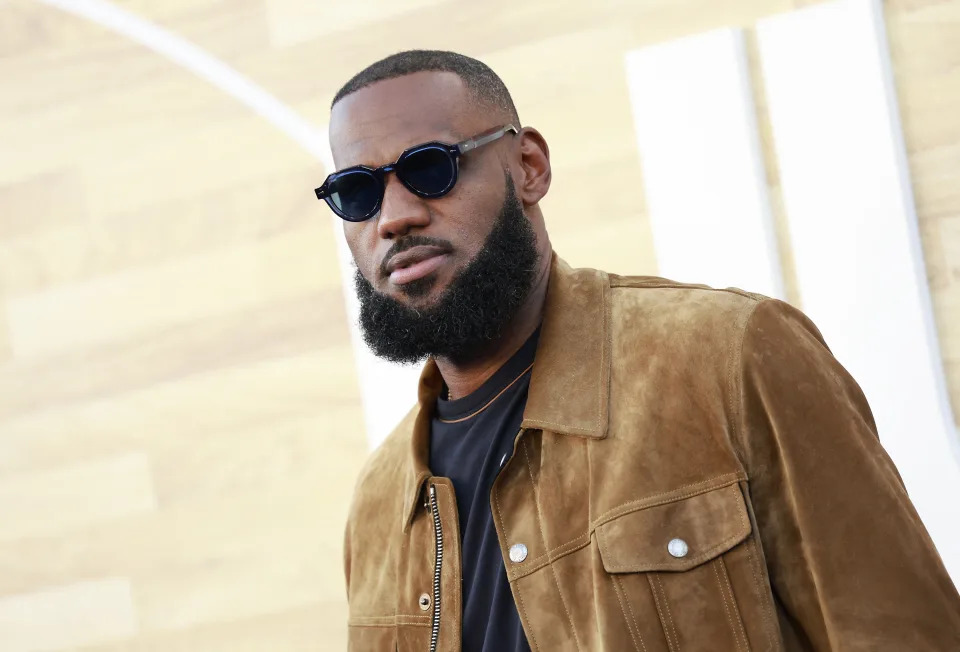 The basketball card that rapper and NBA superfan, Drake spent at least $200,000 trying to find — the 2020-21 Panini Flawless Triple Logoman LeBron James card, numbered one-of-one — sold at auction over the weekend with collectibles marketplace Goldin for $2.4 million, including buyer’s premium.

Logoman cards, which feature the NBA logo cut from a player’s jersey, are some of the most sought-after modern cards in the hobby.

The fifth card is the James version that just sold, embedded with NBA logo patches from “game-worn/used” jerseys from each of his three career teams: the Cleveland Cavaliers, Miami Heat and Los Angeles Lakers.