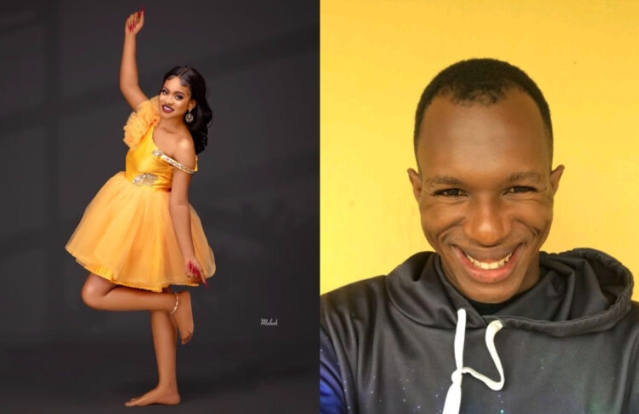 Recall that Ijeoma Josephina Otabor popularly known as Phyna emerged the winner of the BBNaija Level Up season 7 leaving Bryan as the first runner up.

Many congratulated the reality star for her latest win, but Daniel Regha seems to have a contrary opinion about her as he opined that she does not deserve to win.

According to him, Bryann was more deserving of the prize as he never overstepped his boundaries and never imposed himself on other housemates.

He further blamed Nigerians for being too sentimental in selecting a worthy winner of the popular TV show.

Phyna won, but if we’re being honest Bryann was m¤re deserving cos he never overstepped his boundaries or tried to impose on other hms; As usual, Nigerians are very sentimenta! when it comes to picking faves, it happens literally every time so it’s n¤t surprising. No shades.