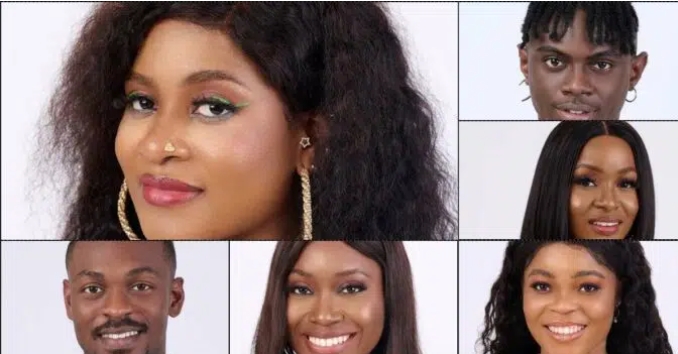 The Big Brother Naija BBNaija show Season 7 has finally come to an end as a winner has finally emerged after housemates spent 72 days to win the grand price.

As expected, organizers of the reality show released the chart to revel how viewers voted for their favourite housemate.

The grand finale of the show witnessed a tense moment for six finalists who were evicted in this order; Daniella, Chichi, Adekunle, Bella, and Bryann as the first runner-up.

Interestingly, Phyna emerged winner of the reality show with a grand prize of N100M to take home. 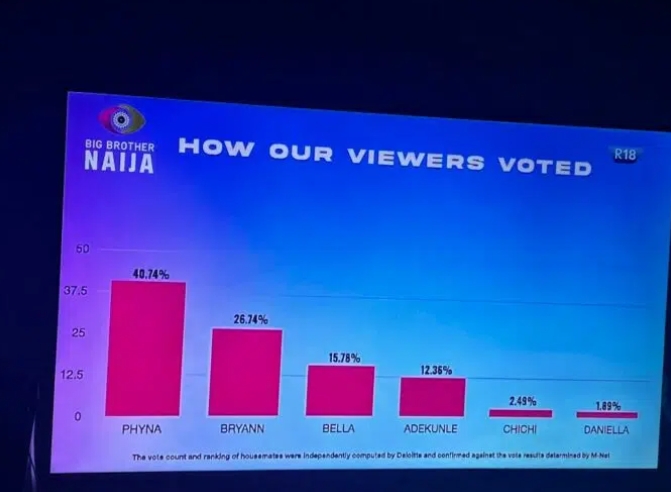