Roberto Martinez, the manager of Belgium, has stated that he will be leaving his position in light of the team’s disastrous World Cup group-stage exit.

Martinez announced his contract would not be renewed after Belgium’s 0-0 draw with Croatia confirmed their early elimination, but said he had “not resigned”.

The Belgian FA expressed gratitude to Martinez for his six years of service but claimed that their performance in Qatar had “failed and let down” the Belgian people.

Previously, Martinez had led Belgium to their best-ever World Cup performance, a third-place finish in Russia in 2018. With players from what has been referred to as the nation’s “golden generation,” which included Kevin De Bruyne, Romelu Lukaku, and Eden Hazard in their prime, they finished the tournament as the highest scorers.

However, they were unable to capitalize on their success and Italy eliminated them from Euro 2020 in the quarterfinals.

They were ranked second by FIFA when they came in Qatar, but a shocking loss to Morocco and a scoreless draw with Croatia caused them to be eliminated from the group stage for the first time since 1998.

Riots in Brussels and Antwerp forced the closure of parts of the towns by the police, further tarnishing that defeat to Morocco, which ranks as one of the World Cup’s biggest upsets.

Reports of infighting also dogged them in Qatar, with De Bruyne involved in a heated on-field exchange with Jan Vertonghen before telling reporters the team was “too old” to challenge for the tournament.

Vertonghen later made headlines himself when he sarcastically used the same criticism to explain why Belgium’s attacking players – including De Bruyne – had performed poorly in front of goal during the tournament.

Read Also: Japan Shock Spain 2-1 To Top Group As Germany Crashes Out Of The World Cup

Reflecting on his tenure, Martinez looked back on the positives but said he “had to accept” his time as manager was over.

“Yes, that was my last game. It has been six years,” he told reporters. “I arrived with the clear idea of qualifying for the 2018 World Cup. Then we became so engaged with the project and won a bronze medal. I’m so proud of these players. It has been amazing. 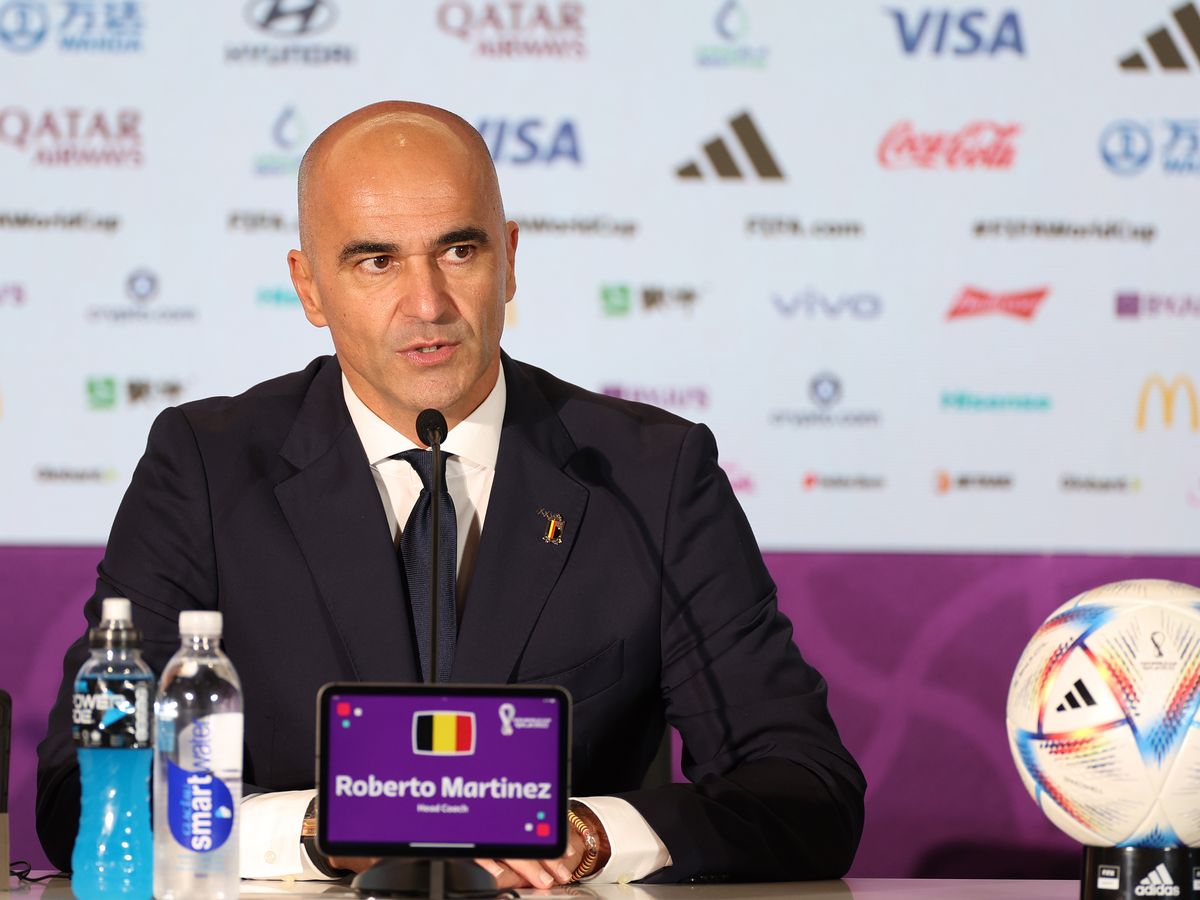 “It has been six years where we’ve been able to do everything you want to do. The team has played and given people real joy. But this is the time for me to accept [it is over]. I don’t resign. It’s the end of my contract.

“Since 2018 I had many opportunities to leave and take jobs at club level, but I wanted to stay loyal.”

A statement released by the Belgian FA an hour after their World Cup ,It read: “We are extremely disappointed after the early exit of our national team at the 2022 FIFA World Cup in Qatar because we have failed and thereby let down the people of Belgium who supported our team all the way through.

“An era and a cycle have come to an end. Today the ways of our coach Roberto Martinez and the Royal Belgian FA will part.

“We are very grateful and proud that we have worked with Roberto Martinez for more than six years.”