The remains of Reverend Father Isaac Achi of Saint Peter and Paul Catholic Church, who was burnt to death by Gunmen in Niger State on Sunday, has been laid to rest.

His remains were buried at the St Michael Catholic Church premises in Minna, the capital of Niger on Friday.

iBrandtv reports that gunmen attacked the house of the Catholic priest in Kafin Koro Community in Paikoro Local Government Area of Niger State in the early hours of Sunday and burnt him to death.

See photos from the funeral below… 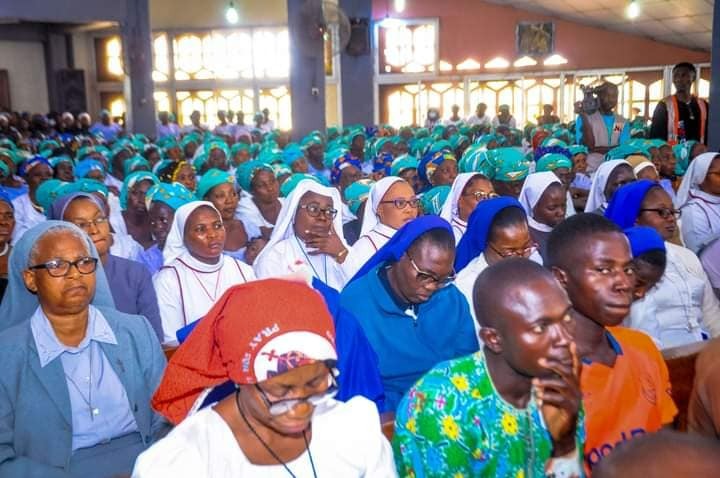 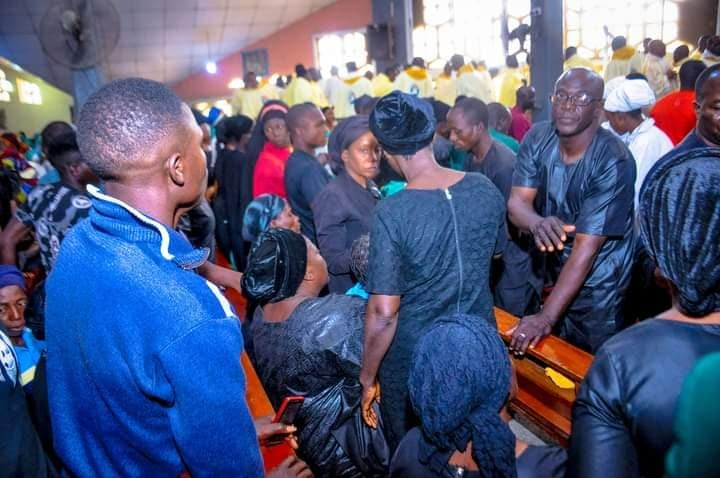 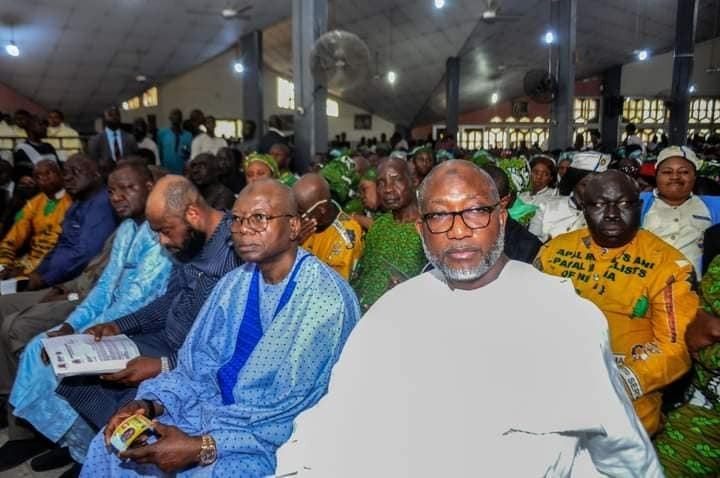