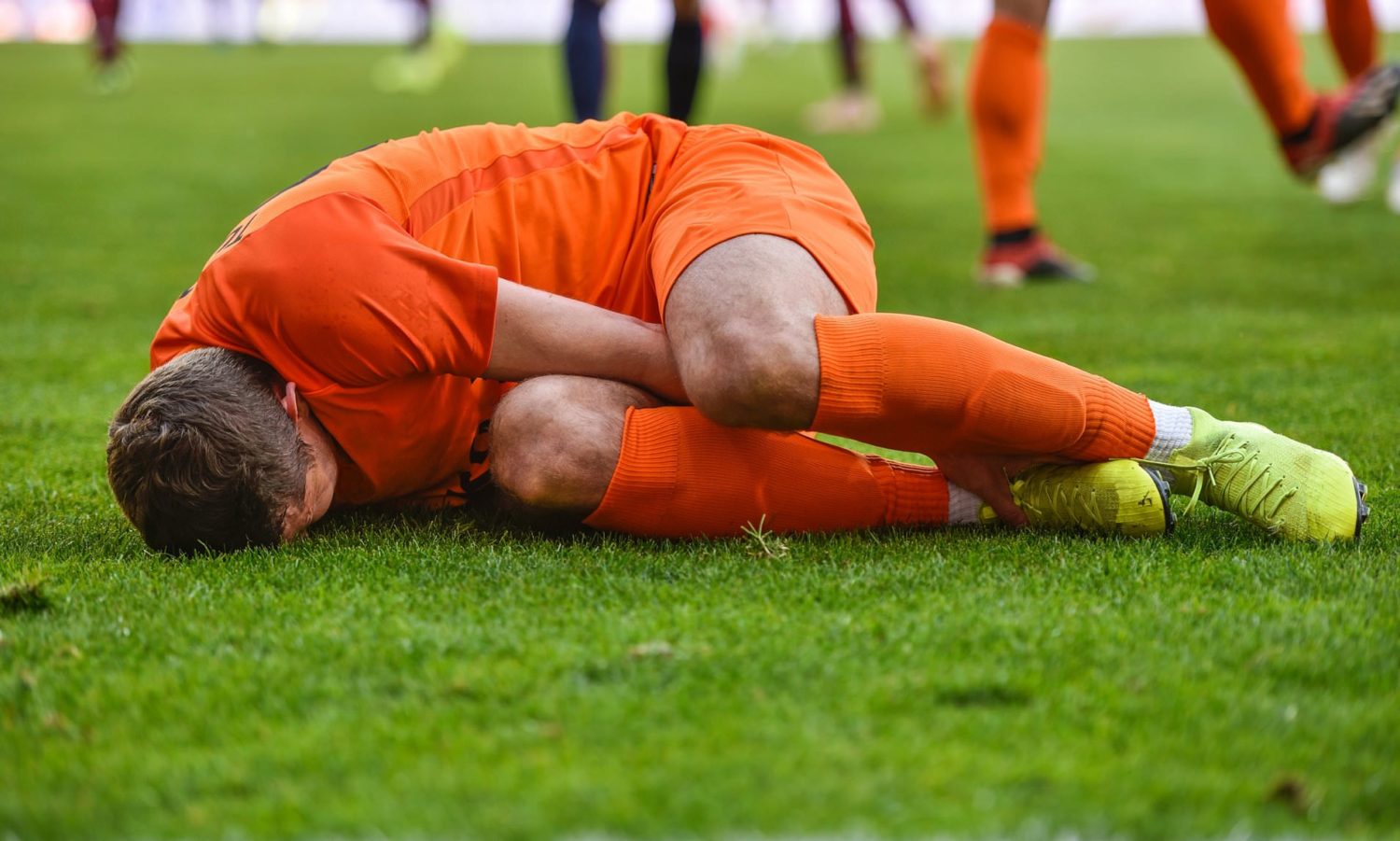 An amateur soccer player in France was banned from playing the game competitively for five years after biting an opposing player’s penis with so much force it required multiple stitches and a trip to this hospital.

The victim required 10 stitches, but league official Emmanuel Saling said that blame for the penis biting was “more or less shared,” which is an incredibly bold statement after someone bites someone else’s penis, but here we are.

Allegedly two players began fighting during the match, with a third (who ended up getting his penis bitten) trying to act as peacekeeper. The teams left the pitch, and things appeared to be over — then one of the fighting players found the peacekeeper in the parking lot, re-ignited the fight and bit him.

‘It’s quite rare to have sanctions of several years, there are less than 10 per year,’ Saling said. ‘The case was a bit saucy, but … there must have been some nasty tension, so the smiles on the disciplinary committee quickly faded.’

Soccer is, and will forever be, the best sport in the world when it comes to weird drama and headlines.