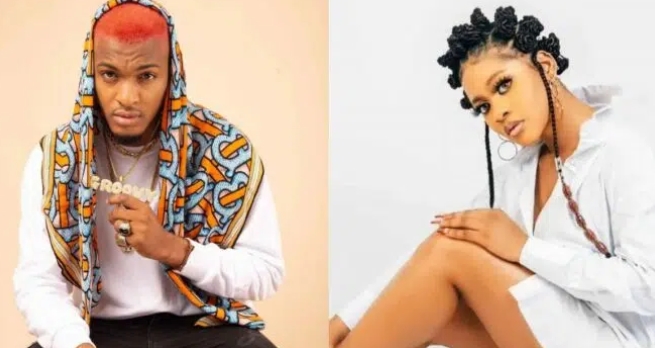 A finalist from the ongoing Big Brother Naija show, Phyna has broken down in tears while speaking about her love interest, Groovy’s exit during her diary session with Biggie.

It would be recalled that Groovy did not make it to the final round as he got evicted from the show during the Sunday live eviction show which came as a shock to other housemates.

During a conversation with Biggie during her diary session, Phyna revealed that she misses Groovy and she’s lonely without him around her.

According to Phyna, she had no idea that she had grown so fond of him until his absence.

Phya also shared that she thinks HoH, Chizzy is her biggest competition currently.