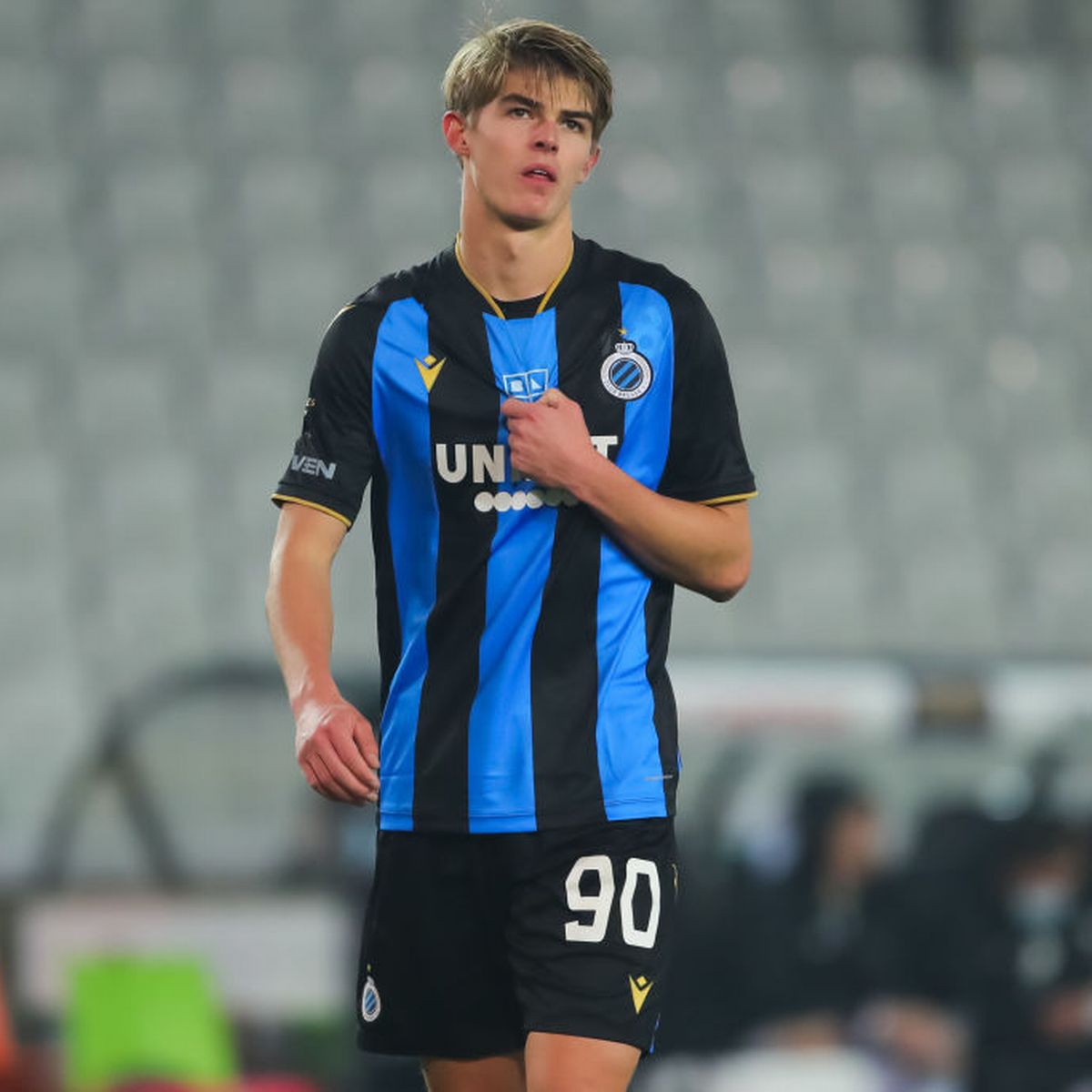 According to report, AC Milan is serious in signing Charles De Ketelaere from Club Brugge, but the process is tough.

The summer transfer targets that Milan are presently focused on are discussed in today’s edition of Il Corriere dello Sport (via MilanNews), and De Ketelaere is confirmed as the main choice for the attacking department.

The Belgian prodigy is the man Paolo Maldini and Ricky Massara appear to have picked as the Rossoneri’s ideal offensive midfielder, as well as a right flank alternative.

Head coach Stefano Pioli, an admirer of multi-functional players, is intrigued by the adaptability. Finding a wage deal should not be difficult, but persuading the Belgians to sell will be considerably more difficult, considering their current asking price of €40 million.