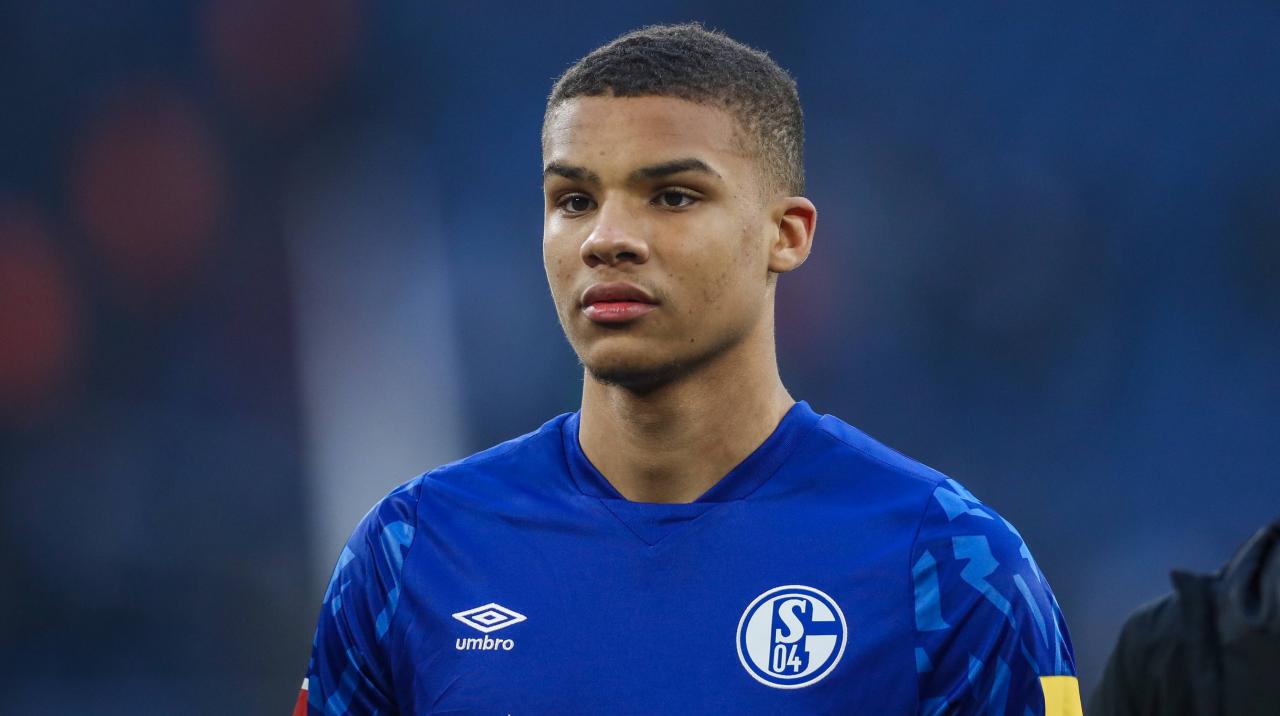 Malick Thiaw, a center-back for Schalke 04 who may depart in a cheap deal this summer, has once more been linked to AC Milan.

Serie A clubs have expressed interest in Thiaw, according to a SportBild article citing Schalke’s sporting director Rouven Schröder.

Following unsuccessful negotiations in January, the Rossoneri are once more interested in signing the Germany U21 international, and Bologna and Torino have also expressed an interest.

In addition, the German source claims that €8 million is regarded to be sufficient to lure him away from Schalke, who are still having financial difficulties after returning to the Bundesliga.