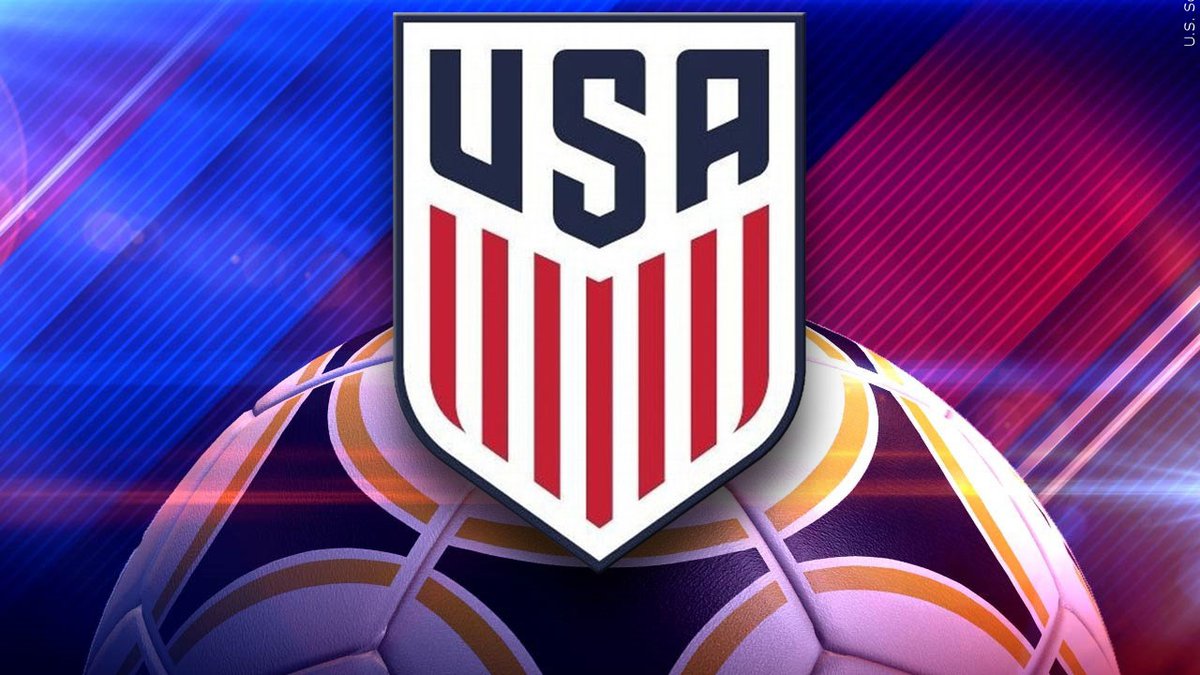 History was made on Wednesday when U.S. Soccer and the men’s and women’s national teams announced a collective bargaining agreement that will see the teams’ athletes receive equal pay.

The agreement, which begins on June 1 and runs through 2028, will see World Cup prize money pooled between both teams and split equally.

Despite participating in nearly every World Cup since 1990, the U.S. men’s team has never won the tournament.

The women will have the same pay-to-play payment structure as the men — not all women’s players will have guaranteed salaries. The teams will also split revenue made commercially (10% of revenue between $55 million and $75 million and 15% above $75 million) and at events.

The announcement outlined other benefits including equality of venues, accommodations, and team staffing.

The agreement also finalizes the USWNT’s February equal pay settlement, in which the USSF will pay $22 million to the players.