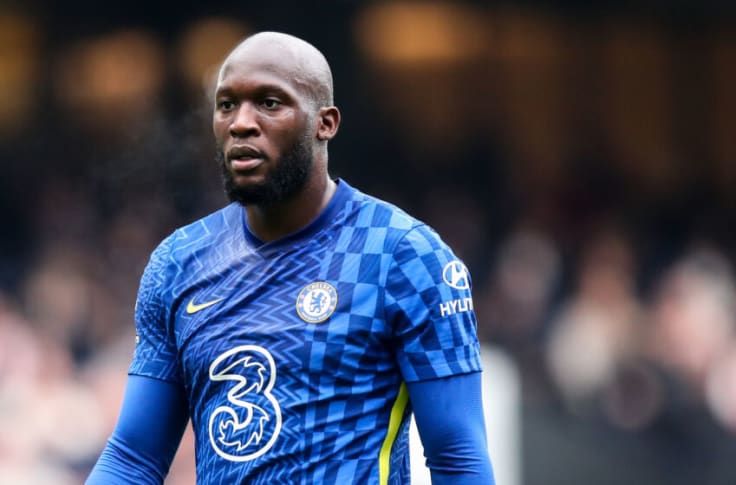 Romelu Lukaku will return to Inter Milan after the two sides reached an agreement yesterday night for them to pay Chelsea £7 million plus add-ons to take him on a season-long loan.

As Inter president Steven Zhang wanted to alter the transaction, discussions had come to a standstill on Monday. A wage reduction will be made prior to an Italian physical next week for Chelsea’s club-record £97.5 million signing, who only joined the team in August of last year.