The General Manager, External Relations and Sustainable Development, Andy Odeh has said the Nigerian Liquefied Natural Gas (NLNG) is looking into the Senate resolution, which directed it to pay compensation to some communities in the Niger Delta to the tune of N18.4 billion.

The GM in a statement made released on Wednesday revealed that the company was critically looking into the adopted resolution of the Senate after the report was submitted by the Senate Committee on Ethics, Privileges, and Public Petitions. 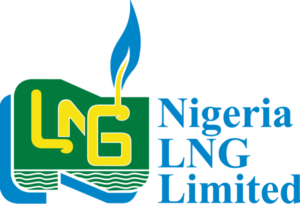 The Senate was petitioned by some communities in the Niger Delta, claiming that they should be compensated for the taking over of their right of way by the NLNG.

On Tuesday, the Senator Committee on Ethics, Privileges, and Public Petitions led by Ayo Akinyelure, recommended compensation in a report he submitted to the Committee of the whole. 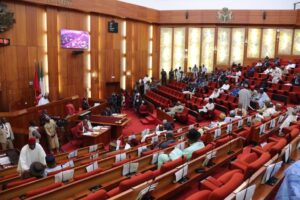 Part of the statement read: “The attention of Nigeria LNG Limited (NLNG) has been drawn to a resolution said to have been passed by the Senate, following the consideration of a report by its Committee on Ethics, Privileges and Public Petitions, the sequel to a petition relating to compensation for the acquisition of a Right of Way across some communities.

“NLNG is evaluating the resolution and circumstances surrounding it.

“NLNG wishes to state that it has always conducted its business responsibly and by the laws of the Federal Republic of Nigeria, including in this specific matter.”