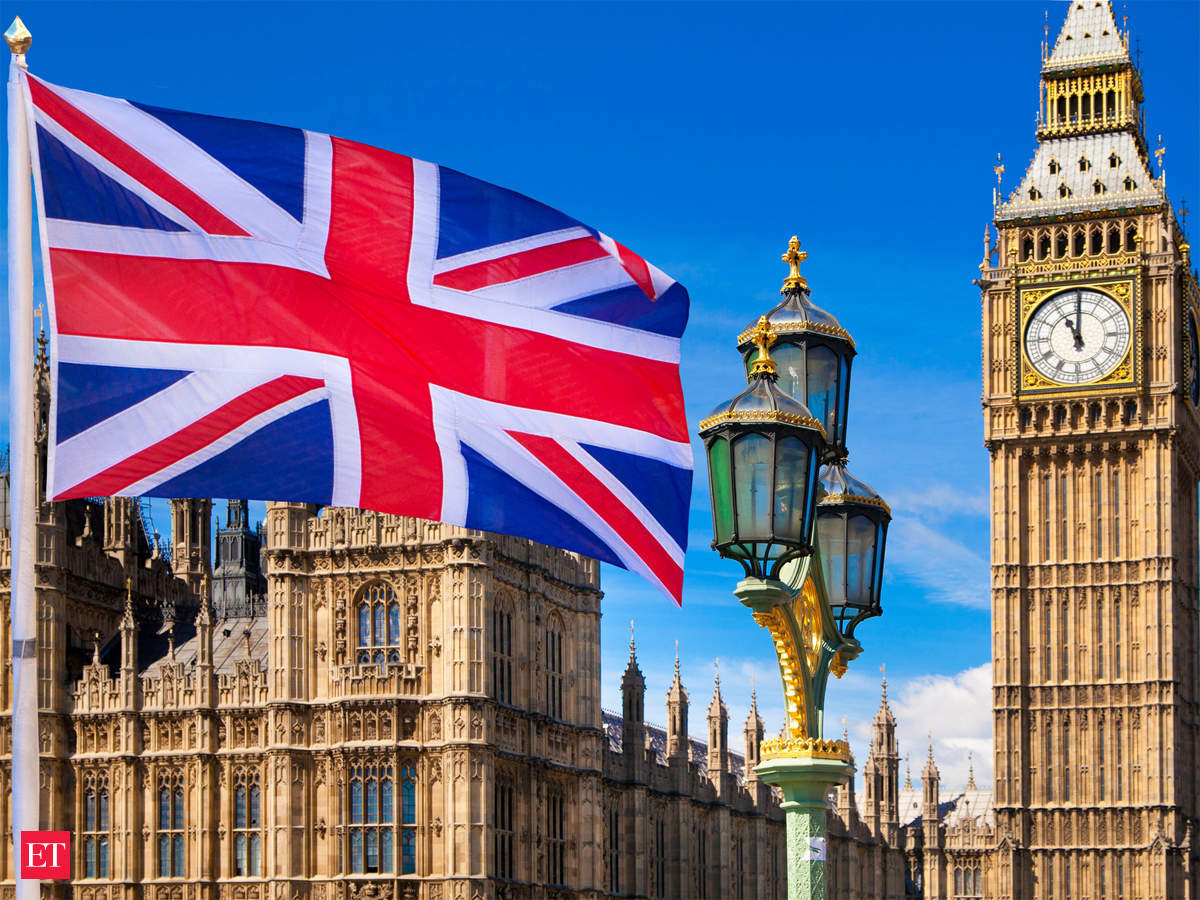 Primarily, stars of the English, Scottish, Welsh and Northern Irish national teams will be taking part in initiatives promoting a healthy diet.

The first purpose-driven marketing campaign will launch in July, with activations and promotions also taking place in M&S retail locations built around the healthy lifestyle of football players.

The deal with the FA has seen the installation of a branded smoothie bar at the England teams’ purpose-built St George’s Park training facility.