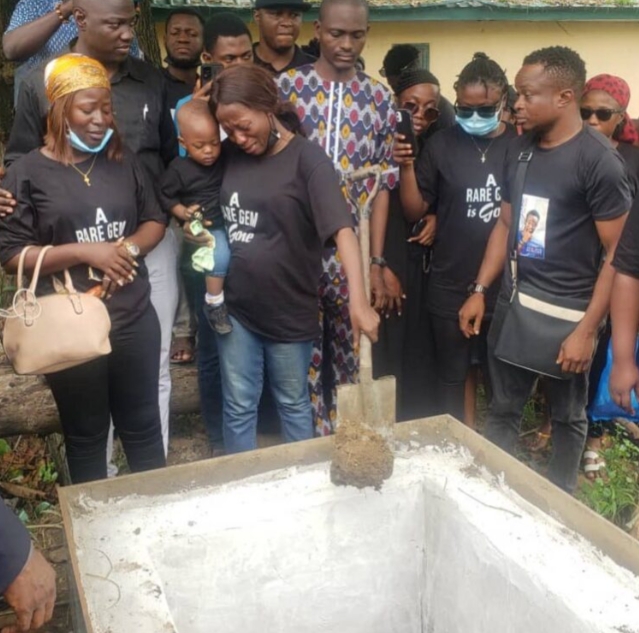 David Imoh, the sound engineer who was lynched and burnt to death in Lekki has been laid to rest amid tears.

It would be recalled that Imoh was burnt to death following a misunderstanding with a commercial rider over the sum of N100.

Before the final right which was held in Lagos private cemetery, his family members held a memorial service where the deceased was described as a diligent and committed person.

The song of service, which was organised by the church for the deceased, is part of the two-day funeral ceremony. The program was held at the Church of God Mission International in Victoria Island, Lagos. 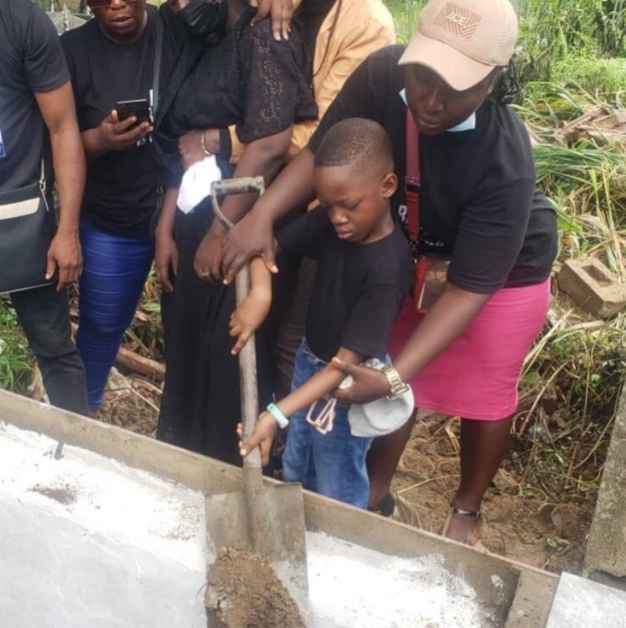 The deceased is survived by his wife, two children, mother and relatives.

Imoh was born in 1984, and the last born of 9 siblings. He studied sound production.

He also functioned as an event manager, He had worked with Real-time festival, the Experience, Legacy 360 band and many others