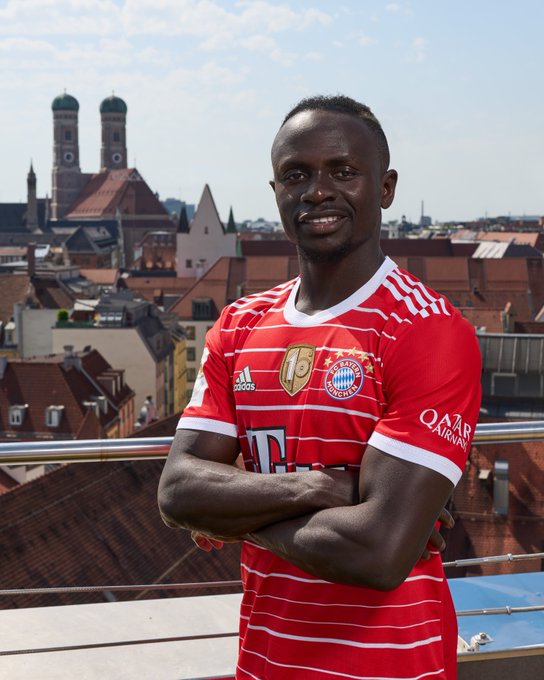 Officially, Sadio Mane has transferred from Liverpool to Bayern Munich. A three-year deal up till 2025 has been reached for the Senegalese striker.

For a player whose Liverpool contract had 12 months left, a €32m deal plus add-ons to total, potential package for €41m is said to have been made.

During his six years at Anfield, the 30-year-old became one of the top players in Europe. He made 269 appearances for the team, making 120 goals and 38 assists.

He assisted the Reds in winning the Champions League in 2019 and the Premier League in 2020.