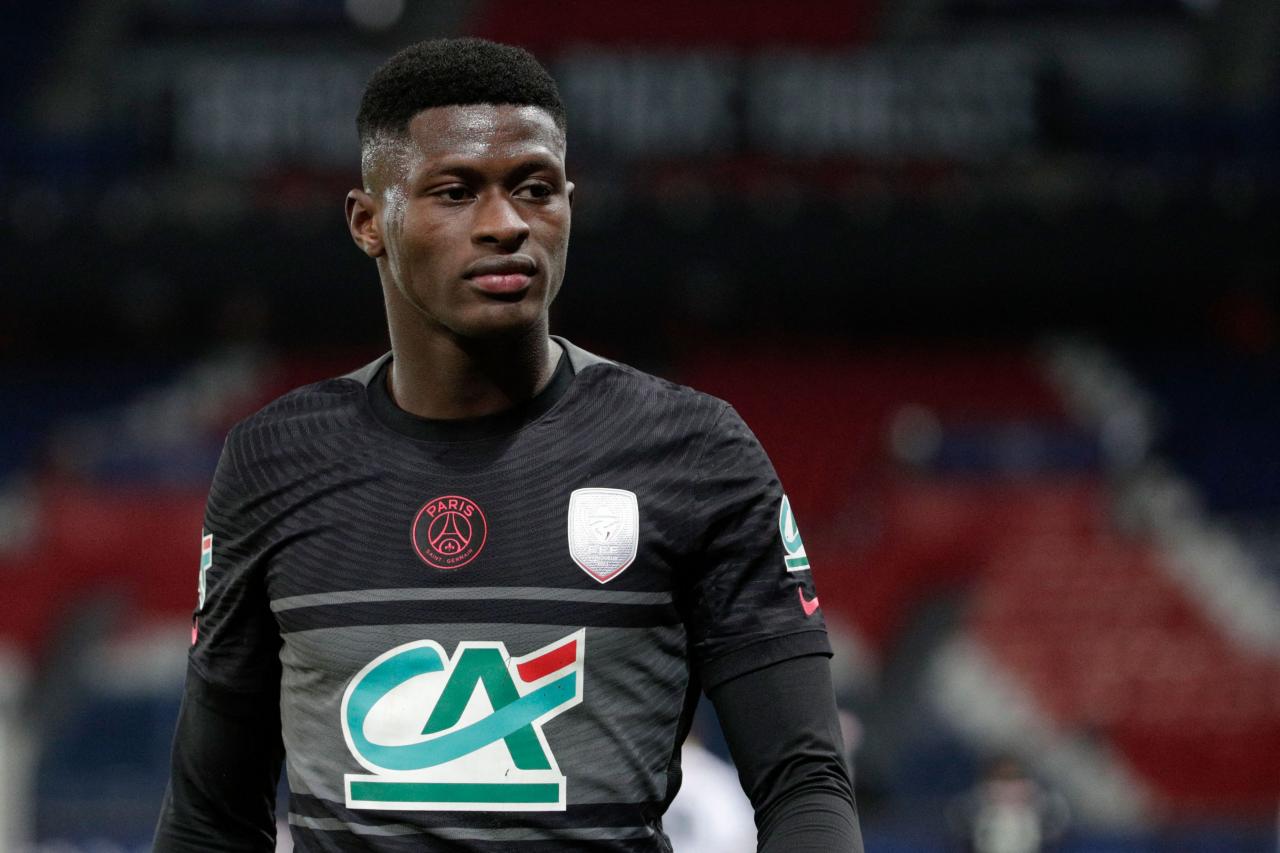 Nuno Mendes’ permanent transfer to PSG is expected to be announced soon.

Officials from PSG and Sporting CP will reach an agreement on a move to pay €40 million for Mendes.

The Portuguese defender joined PSG on a €7 million one-season loan with a buy option during the summer transfer window last year.

Mendes has established himself as Mauricio Pochettino’s go-to left-back this season, making 18 appearances in Ligue 1.