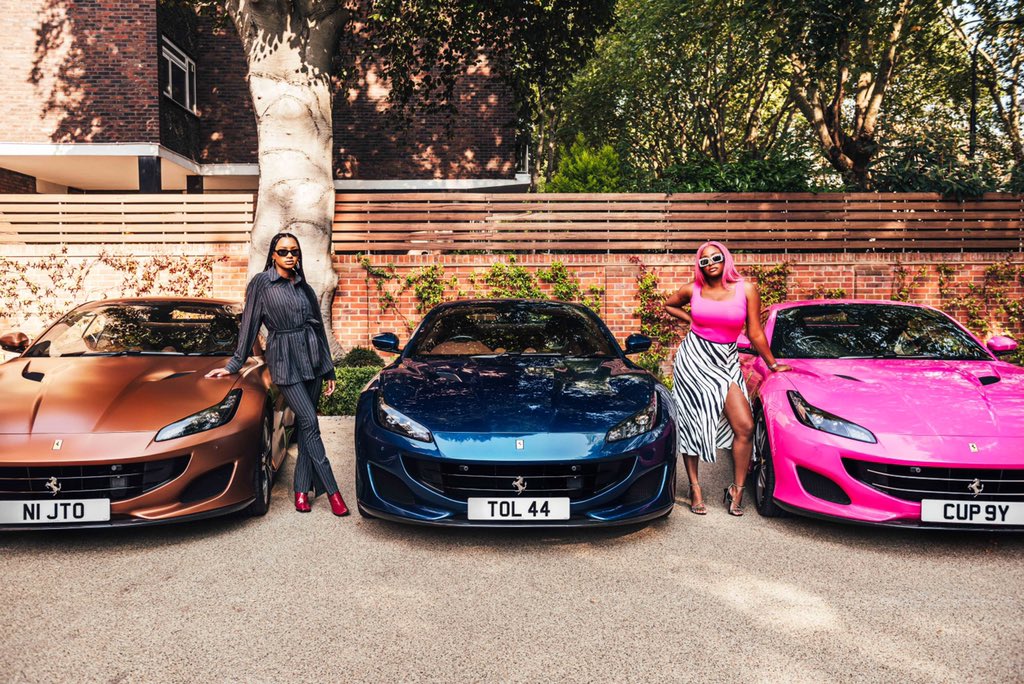 In the trending shot, his second and third daughters, Florence and Temi, stand beside their pink and brown vehicles while a third – blue Ferrari sits in-between for the absent eldest sister, Tolani, who has managed to keep herself away from the public scene.

The reveal has continued to generate massive reactions from celebrities and others alike on Twitter. Popular Nigerian musician, Davido tweeted about the news, saying he would do same for his daughters when he’s older. 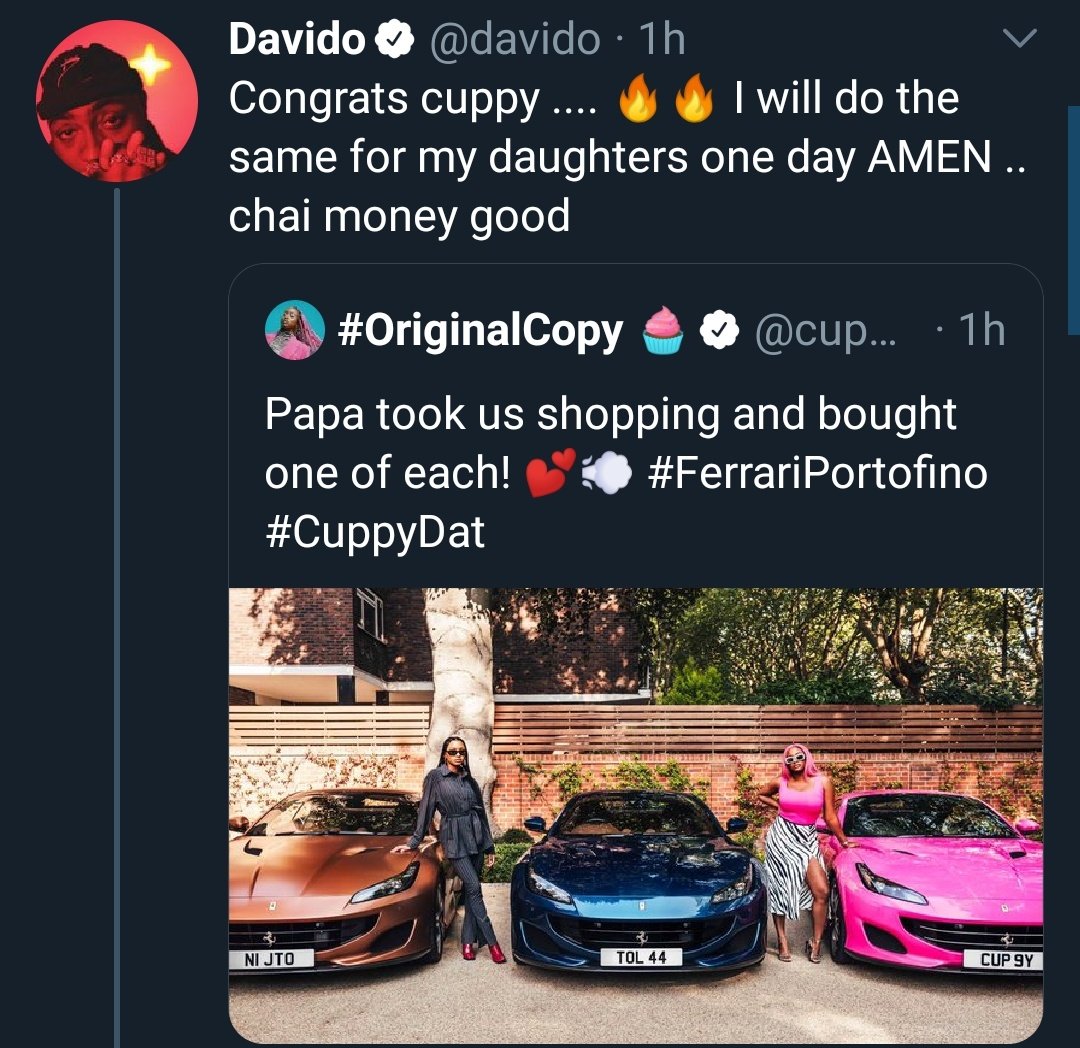 Another twitter user said he wouldn’t want to see Temi’s boyfriend, Mr Eazi using her latest acquisition in a new music video, to which he replied that he had already booked it. 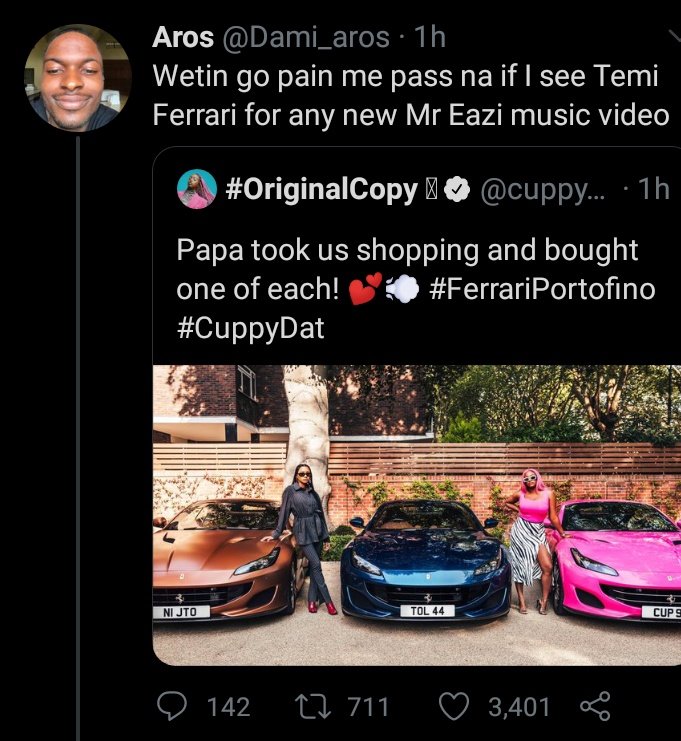 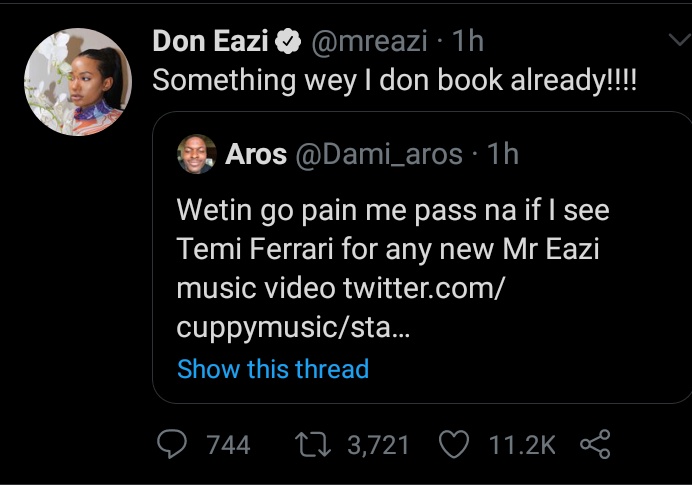 As celebratory messages continued to pour in, pictures of the reserved Tolani began to surface as many called for more media attention for her.