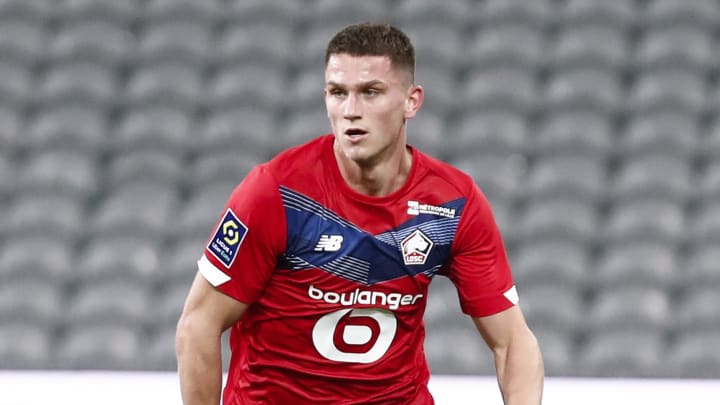 Newcastle United has offered Sven Botman a five-year contract after reaching an agreement with Lille for a £35 million cost.

Botman appears to be edging closer to a move to the Premier League this summer. AC Milan had been the frontrunners, but rumours suggested that they were unable to agree on a deal for the 22-year-old.

And it appears that the Magpies have not squandered any time.

Botman has also been given a five-year deal by Newcastle.