The National Emergency Management Agency (NEMA) in Anambra has confirmed that not less than 651, 053 indigenes from six local government areas in Anambra have been rendered homeless and one casualty was recorded.

Briefing journalists, on Monday, the Acting State Coordinator of NEMA, Thickman Tanimu, said the deceased, identified as Ginikanwa Izuoba passed away following the sudden collapse of his apartment occasioned by the impact of the flood. 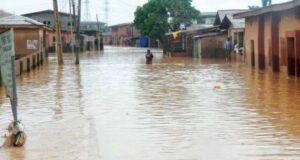 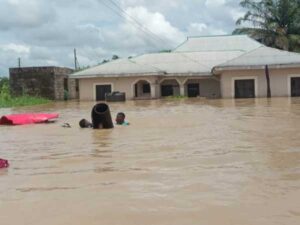 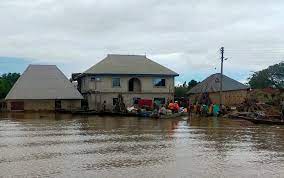 Tanimu appreciated Anambra SEMA for taking certain proactive measures to mitigate the impact of the disaster, Tanimu identified such measures to include identification of 13 Internally Displaced Person camps, recruitment of camp managers, support staff, and activation of health workers to work with people in the camps.

“The camps so far activated include the Ifite-Ogwari and Igbakwu Health Centres,” he added.