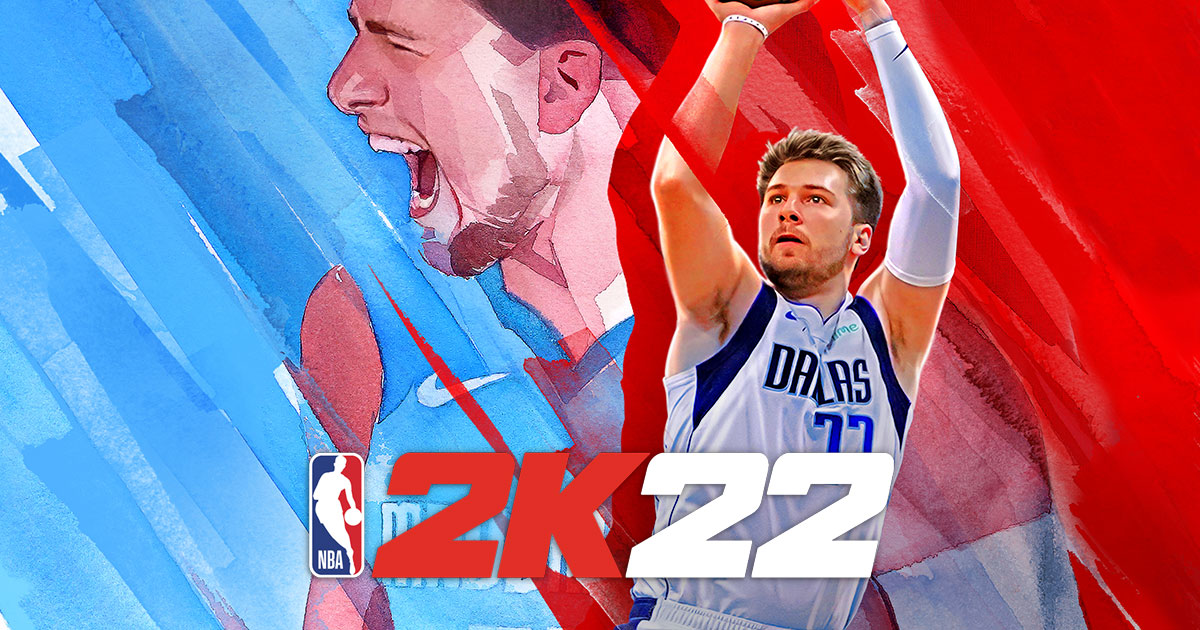 Take-Two Interactive exceeded its own expectations in the company’s latest earnings report behind impressive sales of “NBA 2K22.”

The company, which owns major video game publishers including Rockstar Games and 2K, generated $930 million in revenue in fiscal Q4, surpassing its forecast of revenue ranging between $835 million and $885 million.

The stronger-than-expected-quarter is a jump from the $839.4 million in revenue Take-Two reported in fiscal Q4 2021.

The company also has a unique opportunity to tap into the world’s most popular sport after FIFA decided not to renew its deal with Electronic Arts last week. However, there are “no current plans to discuss” a deal between Take-Two and FIFA, according to CEO Strauss Zelnick.