Nigerian actress Nancy Isime has gotten tongues wagging after a video of a scene from her latest film, “Shanty Town” surfaced on the internet. 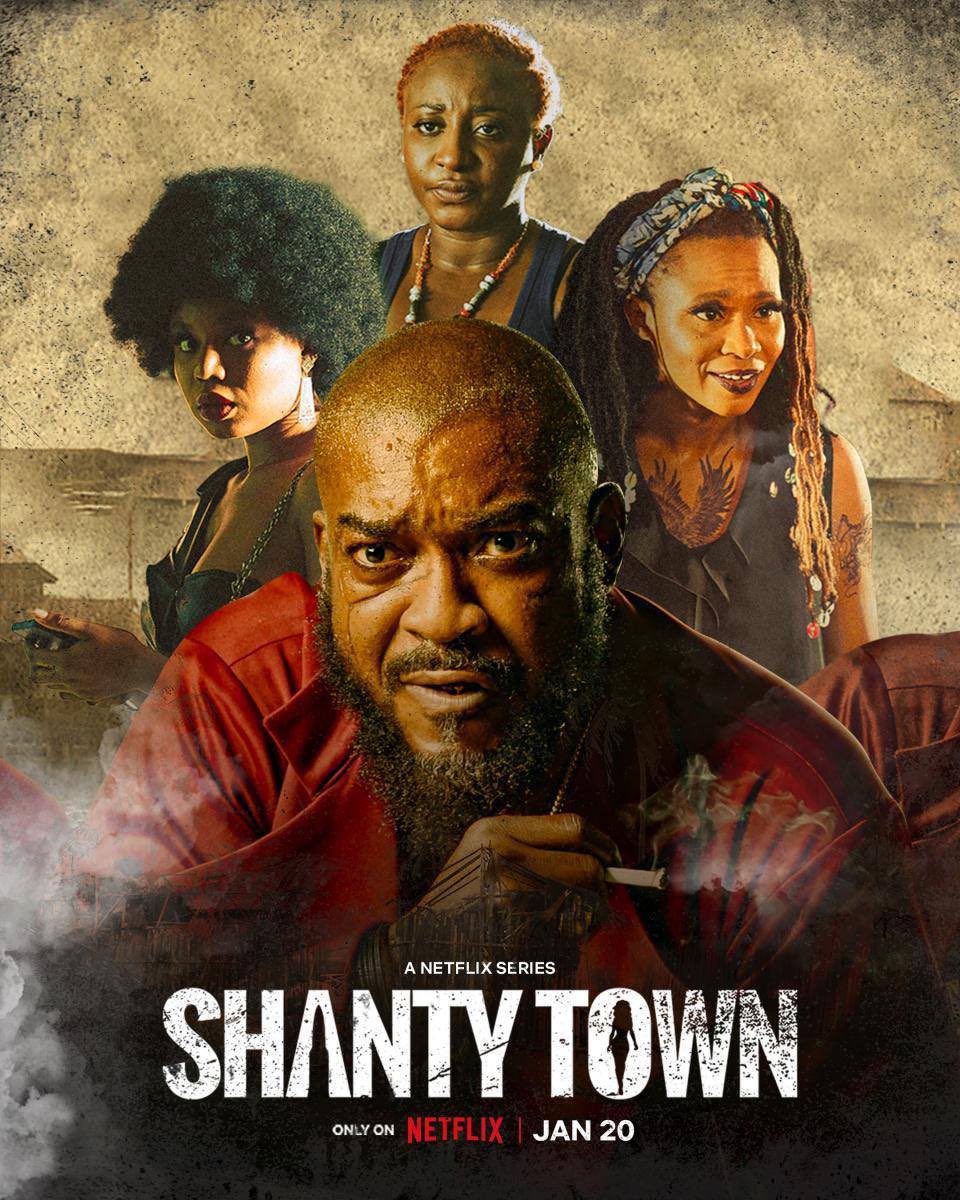 The video of the scene, captures the screen goddess exposing sensitive parts of her body, has been widely shared on social media and has generated massive reactions from Nigerians.

Nancy Isime is blessed & so is her body double. What a wawu! Nollywood >>>pic.twitter.com/WH0FegTYiM

Shanty Town, a film set in Lagos, tells the story of a group of courtesans plots to break free from the clutches of a notorious criminal mastermind, but political corruption and familial connections make achieving liberty a daunting task.

Nancy Isime plays the lead role of the young girl, and her powerful performance has been widely praised by critics. However, it is the controversial scene that has caused the most buzz online.

Many viewers have taken to social media to express their opinions on the scene, with some praising its raw and realistic portrayal of life in the grit and hustle mentality of Lagos, while others have criticized it as exploitative and unnecessary.

On one hand, some argue that the scene is a powerful and necessary depiction of the realities faced by women living in cities around the world.

The scene, which shows Isime’s character being forced into a state of undress by Richard Mofe–Damijo, highlights the vulnerability and exploitation faced by women in such situations.

the scene helps to portray the harsh conditions of life in the slums and the ways in which poverty can lead to exploitation and abuse.

On the other hand, others have criticized the scene as gratuitous and exploitative. They argue that the scene serves no purpose other than to titillate viewers and objectify Isime’s character.

Some also argue that it reinforces harmful stereotypes about women living in poverty, and that the scene could be seen as an attempt to exploit the poverty and suffering of real people for the sake of entertainment.

Despite the mixed reactions, it is clear that the video of the scene has struck a chord with viewers, generating widespread discussion and debate online. For many, the scene serves as a powerful reminder of the struggles faced by those living in poverty, and the importance of raising awareness about these issues.

The film which is set to be released soon has been praised for its unflinching portrayal of life in another way and for shedding light on important social issues. The video of the scene, which has now been viewed millions of times, has helped to bring these issues to the forefront of public discourse. “Shanty Town” is now being considered as a strong contender for awards in the coming year, and it’s also being used as a tool for education and awareness.

The highly-anticipated show will have its worldwide premiere exclusively on Netflix on January 20th, 2023.