Nigerian musician Oladapo Daniel Oyebanjo, popularly known as D’banj has revealed that he has no business with fraud after regaining freedom following his arrest over allegations of N-Power fraud. 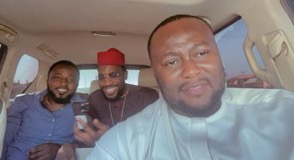 READ ALSO: ‘I Visited Don Jazzy To Get Signed, But Ended Up Falling In Love’- Comedienne, Ashmusy Opens Up

Recall, the embattled singer’s legal counsels on Friday confirmed that he was released on bail because he made himself available for investigation. 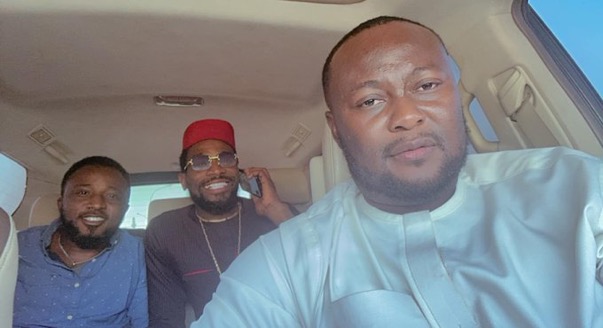 This comes after the anti-graft agency, Independent Corrupt Practices and Other Related Offences Commission (ICPC) detained D’banj on Tuesday at its office over alleged N-Power fraud.

However, speaking after his arrest D’banj, some moment ago via his verified Instagram page, stated that he has no business with fraud.

He added that he was released on self recongnition because nothing incriminating was found on him. 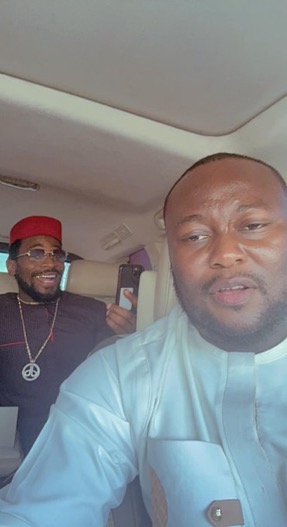 He wrote: “Global thank you to the world. I was invited on an ongoing investigation in ICPC. I have assisted the commission with all I know and I am confident in their capacity to unravel the truth. I have no business with fraud, all I do is chop life. I was released on self-recognition because nothing was seen or found on me. God bless you all my people.”