Morocco coach Walid Regragui only took over on 31 August after winning the African Champions League in May with Wydad.

Morocco won Group F, beat world number two Belgium, got into the last-16 for first time since 1986, and is now into the quarter-final for Morocco’s first ever time having knocked out Spain.

Morocco are the first African team to win a penalty shootout at the World Cup.

Morocco dumped Spain out of the World Cup in a last-16 penalty shootout on Tuesday with Spanish-born Achraf Hakimi scoring the decisive spot-kick after Spain squandered all three of their attempts, following a 0-0 draw over 120 minutes. 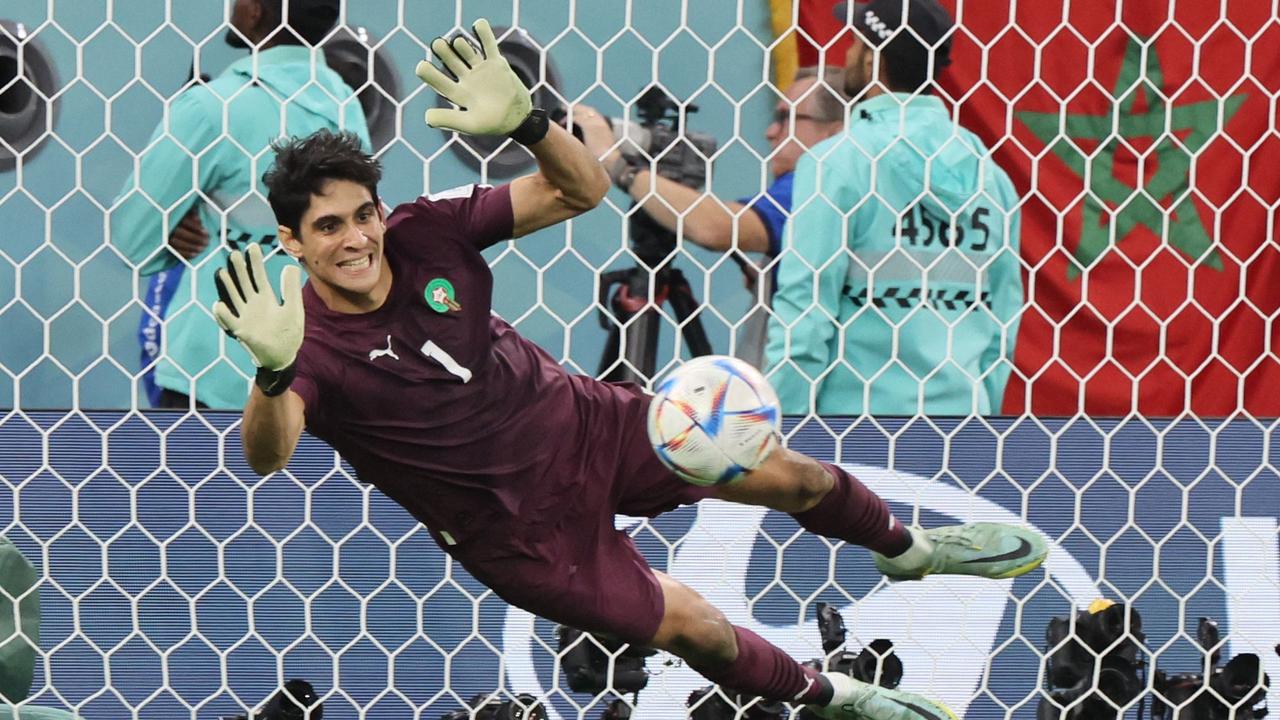 Hakimi, a product of the Real Madrid youth system, calmly slotted his penalty past Unai Simon in Spain’s goal to seal Morocco’s 3-0 win in the shootout.

During the 90 minutes plus extra time, Spain dominated possession but failed to create many clear chances against Morocco’s stubborn defence.

Morocco advanced to a quarter-final clash with either Portugal or Switzerland who meet later on Tuesday.

Osimhen Is On The Same Level Drogba — Mourinho