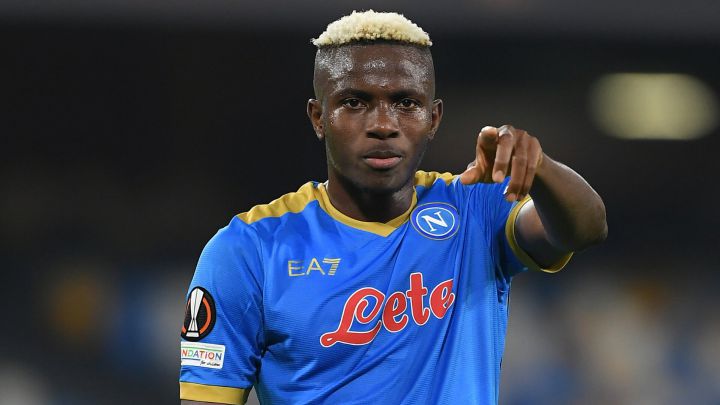 Manchester United is considering a £93 million striker to strengthen their frontline.

The Red Devils have a busy summer ahead of them, with new manager Erik ten Hag looking to revamp the squad with fresh faces and rebuild an ill team that has underperformed this season. A new striker has been mentioned, but it isn’t the only area where the team can improve.

United are also rumoured to be looking for a defensive midfielder and a right-back, with major names like Harry Maguire, Cristiano Ronaldo, and Marcus Rashford all having their futures thrown into doubt.

According to reports, a proposal has been made for Napoli’s sharpshooter Victor Osimhen, who the Serie A club bought from Lille for £93 million.