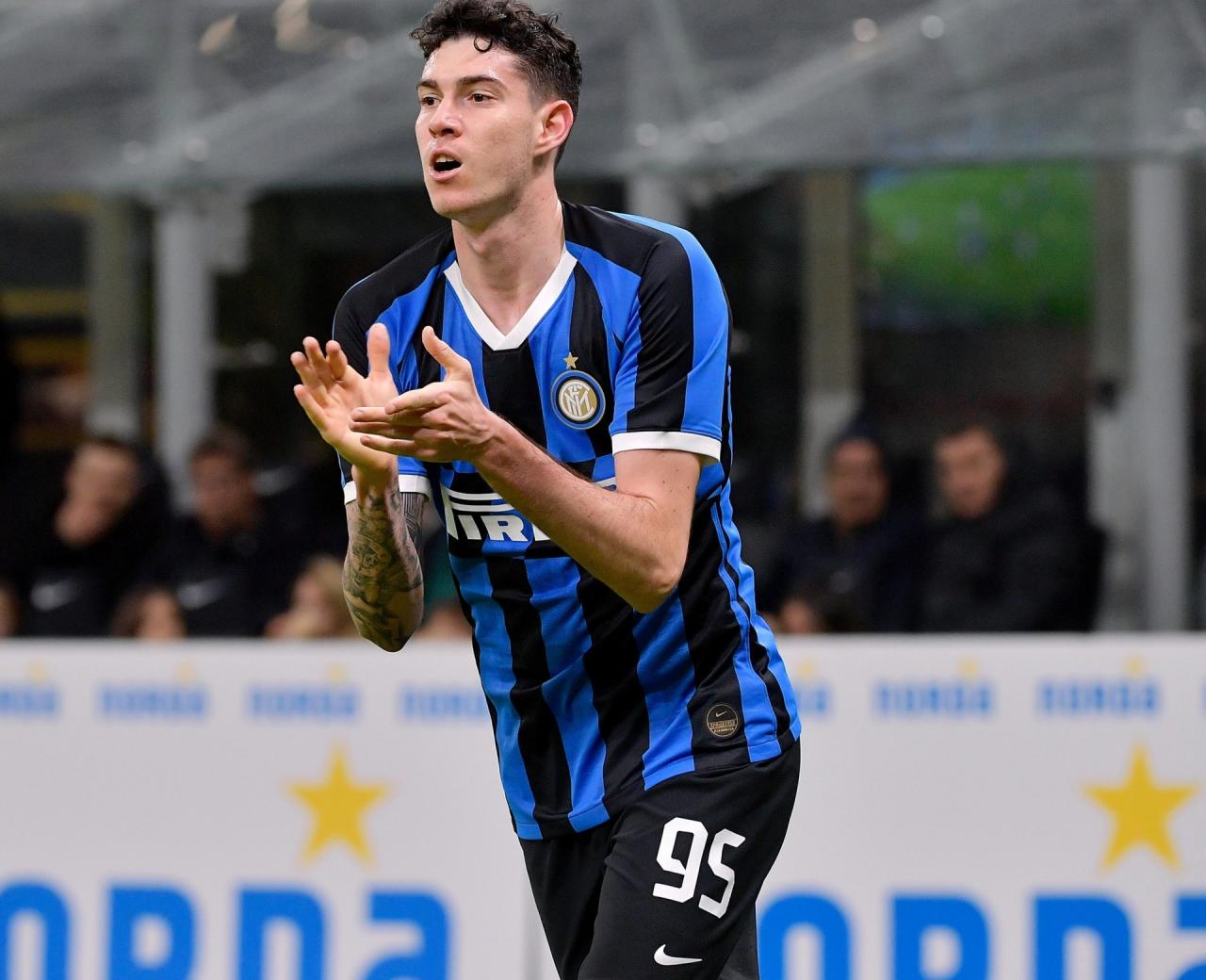 Bastoni is largely considered as one of the top center defenders in Serie A, but he might leave the Nerazzurri this summer due to financial issues.

Spurs are thought to have already made contact with Inter and Bastoni, but United have moved in ‘the last hours’ and might provide serious opposition.

The Italian has impressed with his overall defensive performance. He averaged 1.4 tackles, 1.1 interceptions, and 1.8 clearances per league game last season.

His major strength, though, has been his superb distribution. The former Atalanta graduate averaged over 50 passes with an 89.6 percent success rate.

This is a quality that United and manager Erik ten Hag might benefit from. The Dutch strategist like to play out from the back with ball-carrying defenders.

Inter have already stated that they would want at least €60 million to authorize Bastoni’s departure, and it remains to be seen whether United are willing to pay that sum.