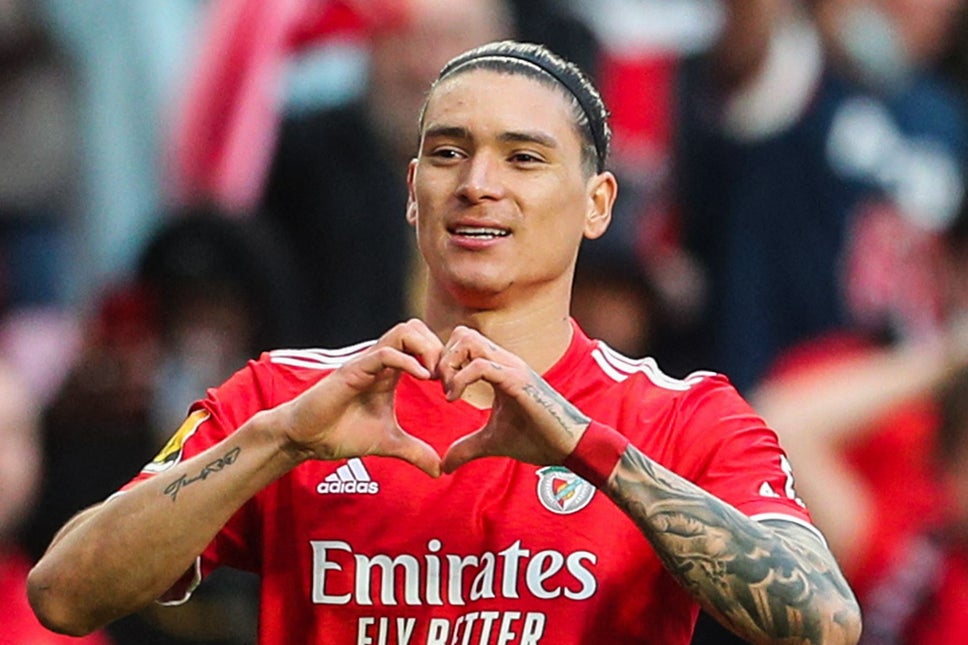 According to the Portuguese daily, Liverpool, Manchester United, Chelsea, Barcelona, Newcastle, and Paris Saint-Germain are all interested in acquiring the Benfica striker during the summer transfer window.

Liverpool are particularly interested in the Uruguay international attacker, since Sadio Mane is rumored to desire to leave.

According to the report, there could be significant and decisive developments in Nunez’s future this week.