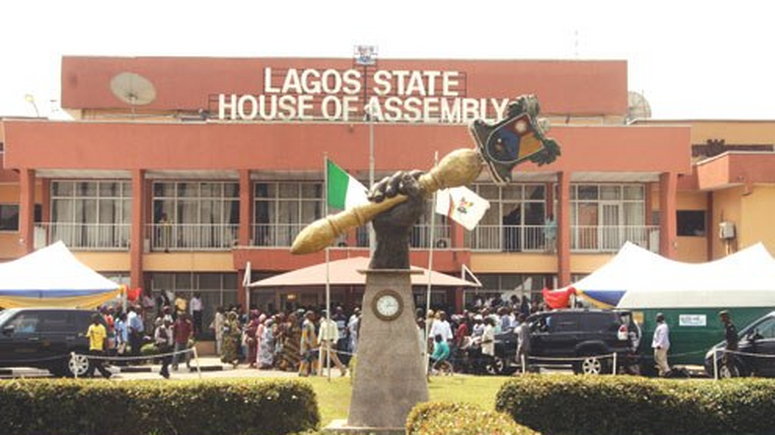 The House took the first and second reading of the bill at plenary today. According to the its formation, the Amotekun Corps is to take charge of security in borders, forest, highways, nooks and crannies of the state to ensure protection against hoodlums, kidnappers, cattle rustlers, bandits among others.

The Corps can also collaborate with other security platforms in other neighbouring states to ensure strengthening of security network in Lagos and such other states.