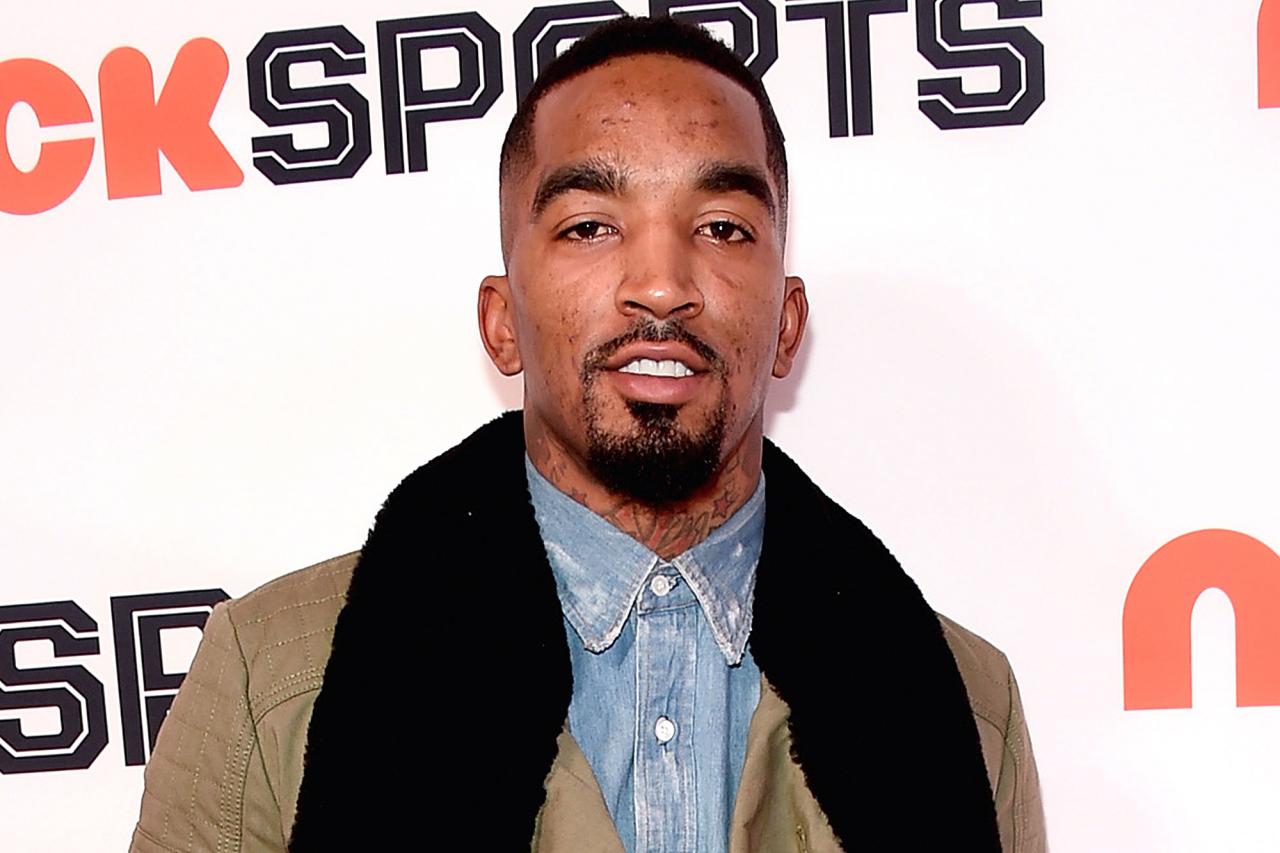 Since college athletes have been allowed to strike corporate sponsorship deals, thousands across the country have done so — including NBA legend JR Smith.

Smith, a second-semester freshman, made $90 million over his 16-year NBA career with five teams.

The two-time NBA champion signed with Excel Sports Management in January after enrolling as a freshman at North Carolina A&T, where he competes as a golfer.

He has reportedly garnered attention from golf and video game companies, as well.

Lululemon earned $6 billion in 2021, smashing its previous high with a 43% year-over-year increase.