Justice Mobolaji Olajuwon of the Federal High Court in Abuja has ordered the federal government to take over the assets of some assets held in Abuja by former Minister of Petroleum Resources, Mrs. Diezani Alison-Madueke. 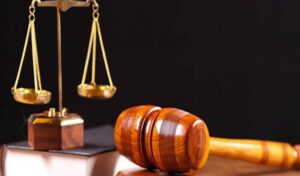 Justice Olajuwon issued the order for final forfeiture when no one came forward to contest the earlier order of interim forfeiture made by the court on November 29, 2021.

The court had, while granting the order for interim forfeiture, ordered the EFCC to publish a notice in a national newspaper, inviting anyone with interest in the assets to show cause why they should not be finally forfeited to the Federal Government.

The EFCC said it published the interim forfeiture order on April 6, 2022 in a national daily, as directed by the court, and later applied for the final forfeiture when nobody came to court to contest the forfeiture order.

The Federal High Court in a ruling granted the request of the Economic and Financial Crimes Commission (EFCC) for the final forfeiture of the following assets belonging to the former Minister – two houses and two luxury cars to be permanently forfeited to the Federal Government. 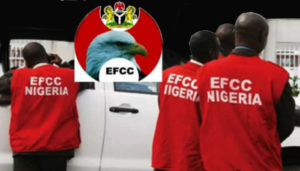 The ruling was on the applications by the EFCC, seeking for the final forfeiture of the assets.