The Central bank of Nigeria has revealed that the eNaira wallet has registered over 3 billion transactions since it was launched.

The apex bank commended the popularity of the app stating that more Nigerians are becoming aware of the eNaira app, although the large majority of downloads are inactive. 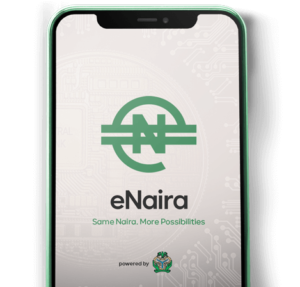 The eNaira is a Central bank digital currency issued and regulated by the Central Bank of Nigeria. Denominated in naira, the eNaira serves as both a medium of exchange and a store of value and claims to offer better payment prospects in retail transactions when compared to cash.

The CBN Governor Godwin Emefiele, was ecstatic praising the eNaira application that has so far recorded close to a million downloads (905,588 downloads, out of which only 282,600 are active).

Furthermore, Emefiele revealed that about 13,136 wallets had been downloaded via the unstructured supplementary service data (USSD) route, which was introduced less than a month ago. 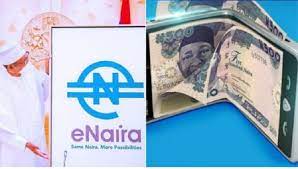 “13,136 wallets have so far been created via the USSD channel – that was the channel we introduced about three-four weeks ago, and we are happy that progress has since been made’’.

He concluded by saying that Nigerians have increased their use of eNaira for online transactions.