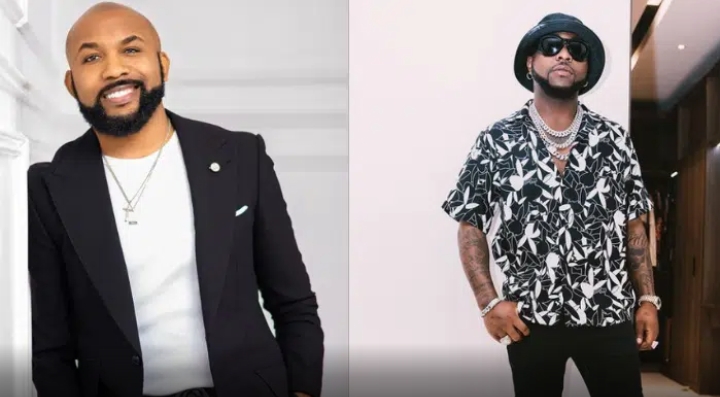 Music star and politician, Bankole Wellington has recently won the ticket to represent the Peoples Democratic Party, PDP in the House of Representatives for Eti-Osa Constituency to the excitement of many.

In a video showing how the votes were counted, Banky W gallantly won by 28 votes against his opponent who got only three votes.

This however means that Banky W will represent PDP as the House of Reps candidate in the upcoming election.

Congratulating Banky W, Davido vowed to support him. He also urged Nigerians to get up and make a change rather than sit at home and complain. 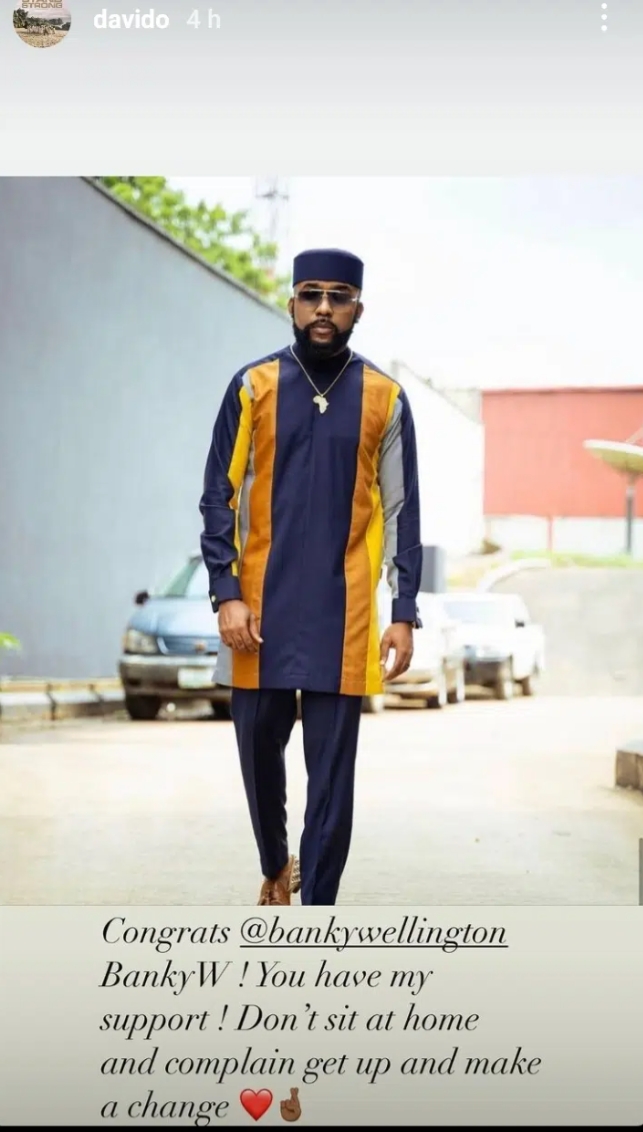