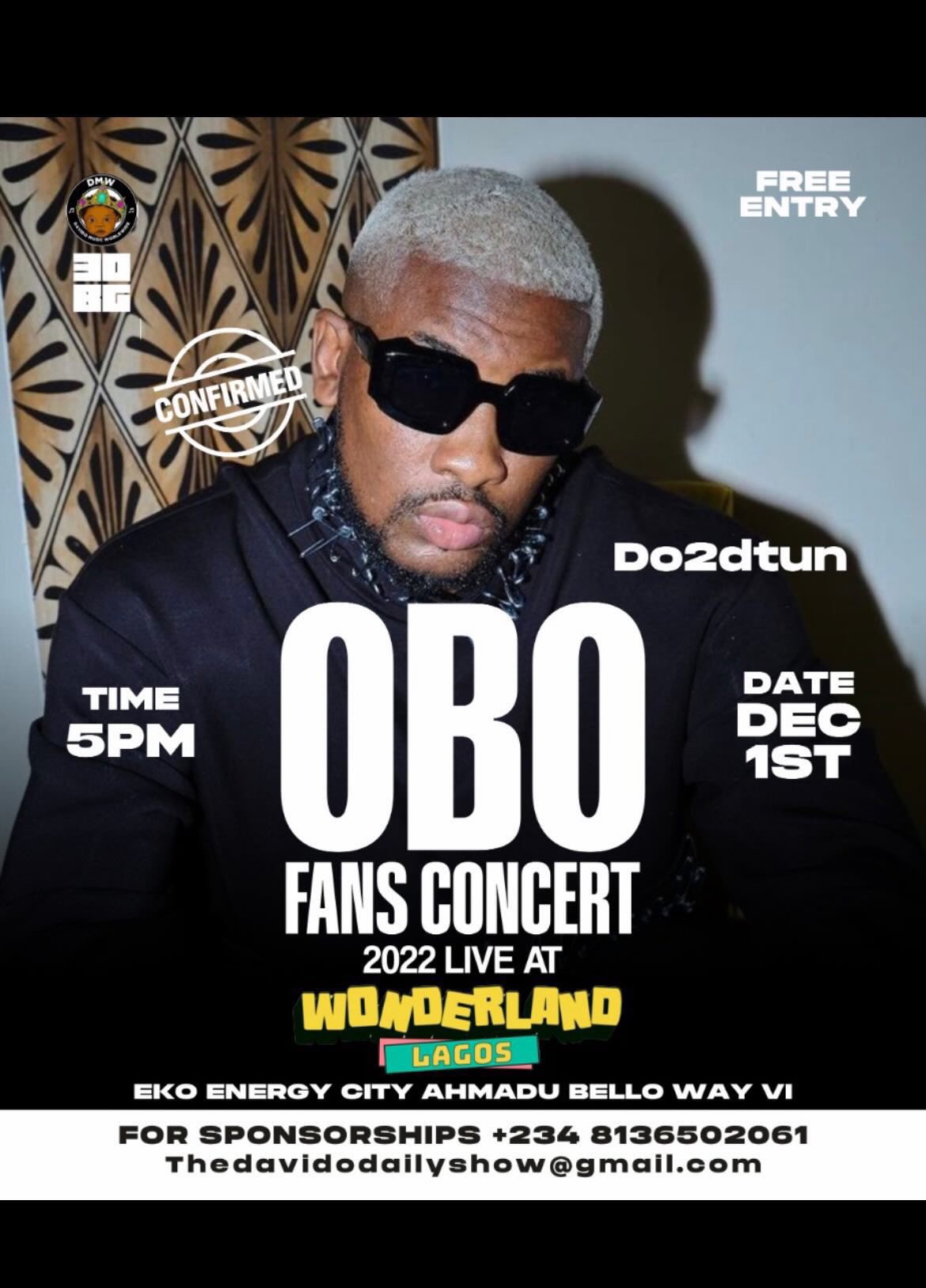 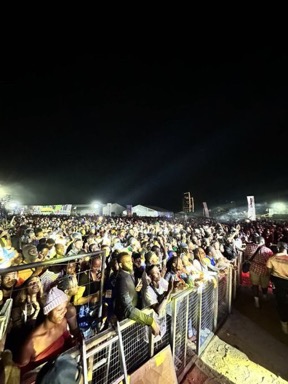 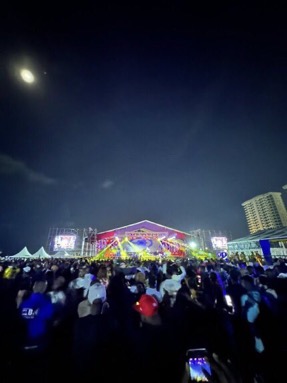 iBrandtv gathered that fans of the ‘If’ crooner globally known as 30BG held a concert in Lagos on Thursday night, December 2, 2022, to show solidarity for the singer.

Many Nigerian singers such as Mayorkun, Bella Shmurda, Shoddy, Ayanfe, Zlatan, Dremo, Peruzzi, and many others thrilled 30BG fans and music lovers with energetic and mind blowing performances.

In one of the videos shared online, fans of Davido were seen paying their last respect to Ifeanyi Adeleke, who died in a drowning accident on October 31st.

The audience turned on their phone light and observed a minuted silence for Ifeanyi before they continued with the show.

Fans of @davido did a fan-concert yesterday, while they also paid condolences to the family of Ifeanyi, late Davido's son 🕊🕊 pic.twitter.com/iBmH3QXH7j