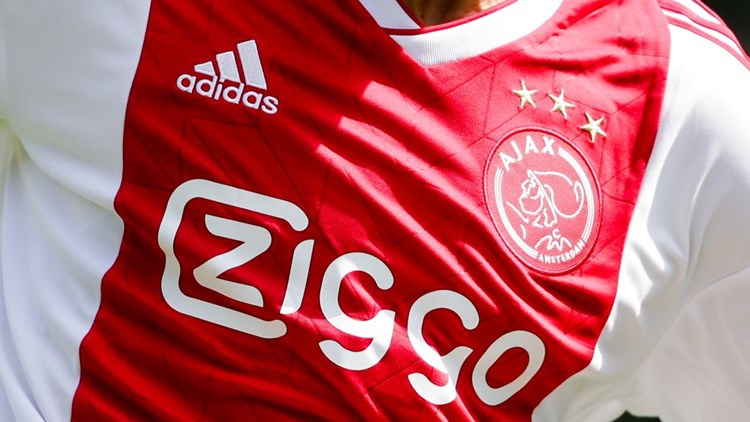 The newly announced partnership will see Ziggo’s logo continue to feature on the front of Ajax’s shirts, while the company’s GigaNet brand will now gain placement on the back during Eredivisie and cup fixtures from the start of the 2022/23 season.

Ziggo first partnered wih Ajax in 2015, signing a reported €8 million a year deal, before extending their agreement in 2019, and most recently in November last year.

The deal also include other physical and digital assets.